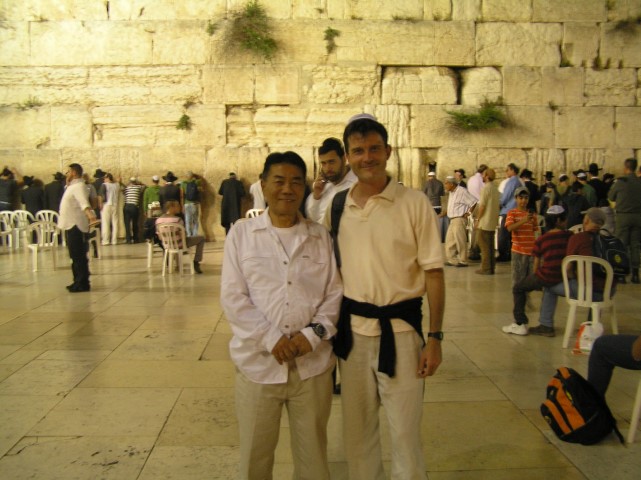 Anthony with Kishi in Israel 2010

My first contact with Sei Ki was in 2003, a short article in the Shiatsu Society's magazine written by Alice Whieldon.

Something within Alice's words touched me and woke up some questions I had on the role of the therapist and the nature of the therapeutic relationship.

What does it really mean to help or heal another human being?

I had been interested in Shiatsu for many years and had completed a foundation training with the European School of Shiatsu in 2002, but sadly had to stop my training.

I restarted therapy training in 2004, but chose instead holistic aromatherapy with a focus on emotional / mental health care.

I loved working with the oils but felt something was missing for me in terms of my energetic connection with my clients. 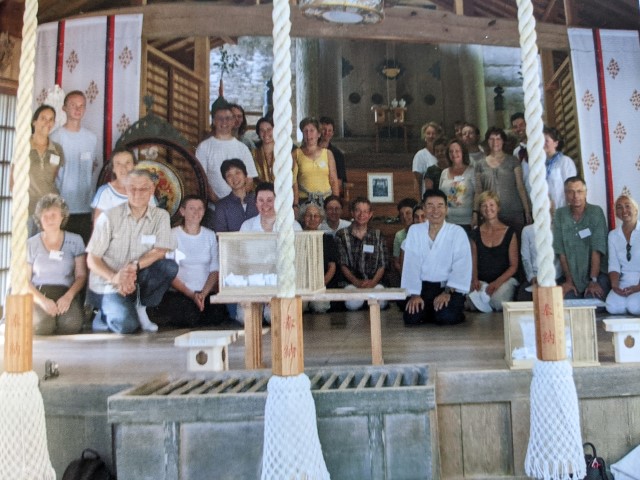 I had the chance to attend a Sei Ki workshop with Alice Whieldon later that year, which I enjoyed and this led to me receiving a treatment from the founder of Sei Ki, Akinobu Kishi who was in London at the time.

That first session with Kishi had a dramatic impact on me, seeming to open up a trauma state, despite him being very gentle.

I was left anxious and shaking and the host had to sit with me and listen to my blabbering until I was calmer.

I left feeling confused about whether I appreciated what had happened. That might have been the end of our relationship! 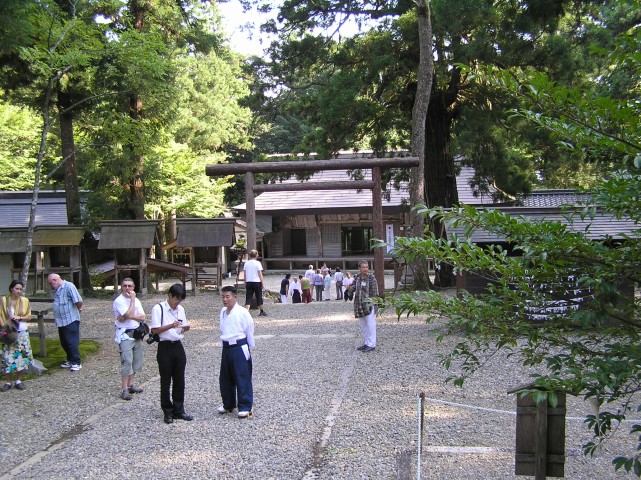 A few months later, while in an all night extreme non-ordinary experience in Rishikesh, India, I came to some insights on the 'human condition'.

I found myself immensely grateful for Kishi's work and signed up immediately for the next two day workshop with him in Brighton, April 2005!

That initial workshop was also quite a test for me.

The work involves entering a spontaneous state, allowing the 'natural mind' to take over, Katsugen in Japanese. Katsugen is an important part of Sei Ki's personal development work or hara training.

I remember speaking to the group saying I was afraid what might come out if I really let go. 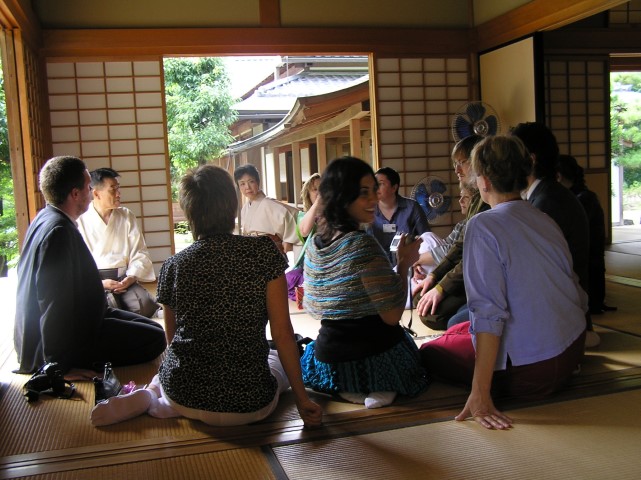 This has to be one of the deepest fears for personalities focused around 'control', to step off the cliff edge and let yourself fall with no guarrantees given.

As it turned out, I successfully did my baby steps in letting go.

There was much spontaneous healing laughter, helped along by work with Kyoko (Akinobu Kishi's wife).

I attended another weekend workshop in 2006, again taking a private treatment, which once again opened up deep aspects of my unconscious.

I had just had yet another extreme 10 day non-ordinary state experience in India and the fierce being that had been part of it, showed itself during our private time together. I was appreciative how unshaken and warm Kishi was with me. 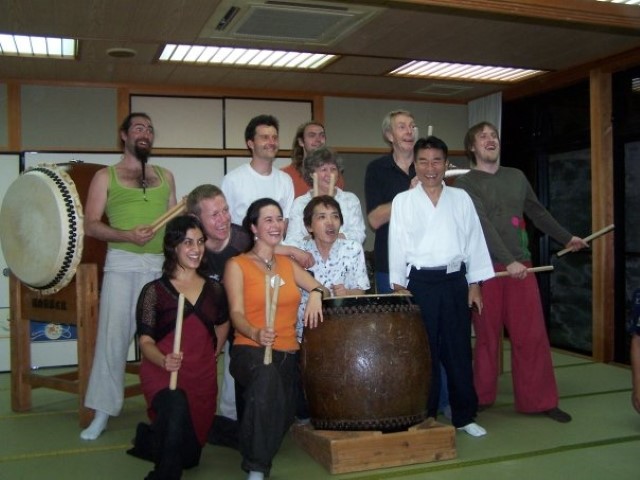 To have space to be completely authentic in the moment, is something so rare and so precious in our society and yet I found it in these sessions and in the workshops. It inspires me now to offer this to others.

I chose to attend the residential 5 day workshop in Devon later that Summer, and again had a dramatic personal experience.

While receiving a treatment from a fellow participant, my body rose up off the futon, releasing a rage that was beyond anything the human 'Anthony' could conceive of expressing. 'Demonic' level on my scale!

I didn't feel judged by the group, instead receiving hugs and some expressions of gratitude which I could barely reply to as I had lost my voice instantly! 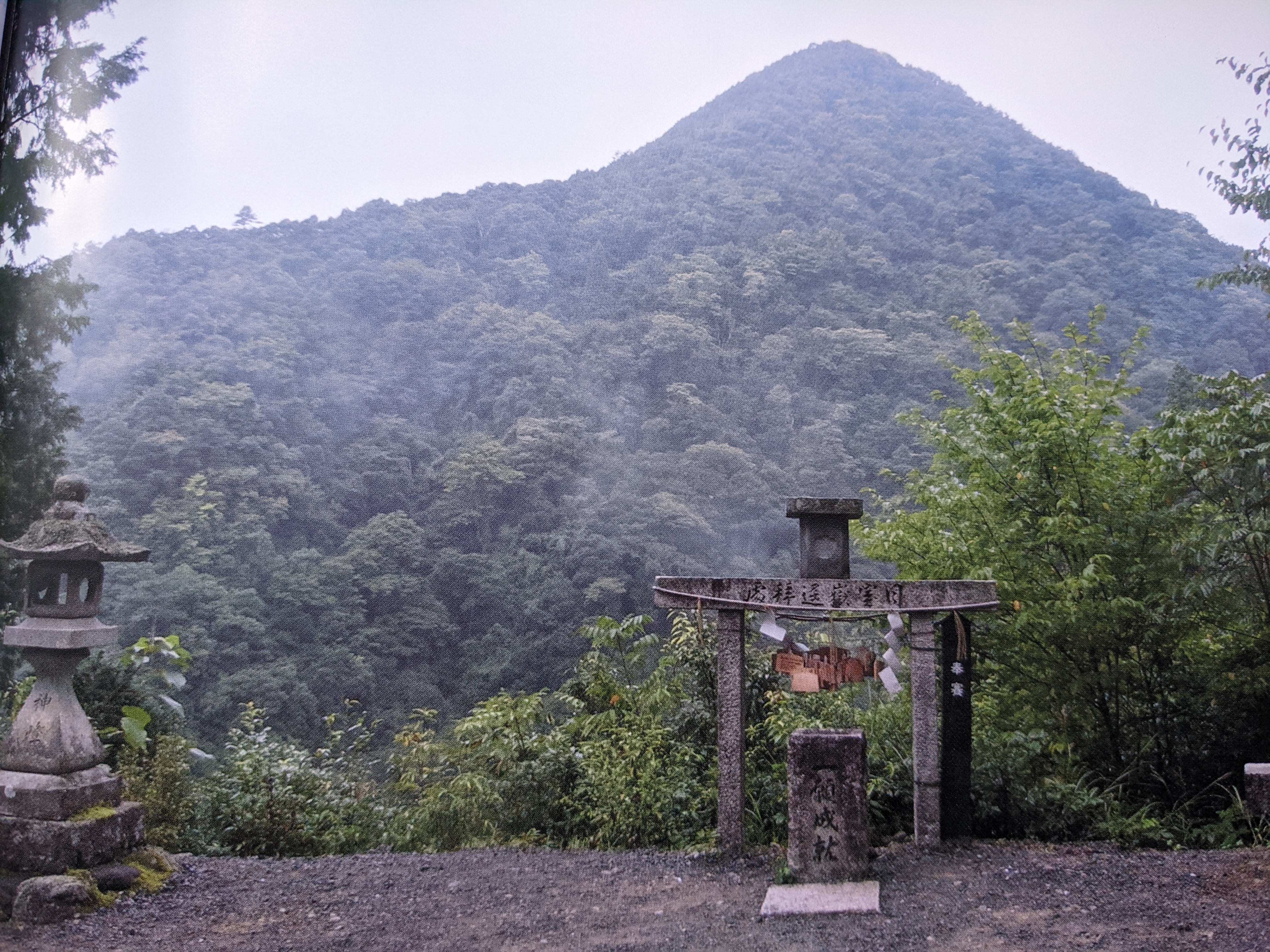 At the same moment, I decided it was time to face the past, and reconnect with a French girlfriend who had been part of my original spiritual psychosis in China five years before. Within a week I was in Paris with her finally able to move on!

I attended the 5 day residential workshop again in 2007 in Dorset and feeling my place within the 'family' signed up for the 2008 Japan Seminar, where Kishi introduced his committed students to the archetypal influences within Japanese Shinto which had inspired his work.

2008 was a terrible year for me emotionally. I had had a very dark spiritual psychosis earlier in the year in Thailand, which had left me with a dark depression through much of the year, but as is often the case with me, it lifted during Sei Ki events and the Japan trip was just beautiful. I drunk deeply from the generosity that Kishi offered from Japan's traditions. 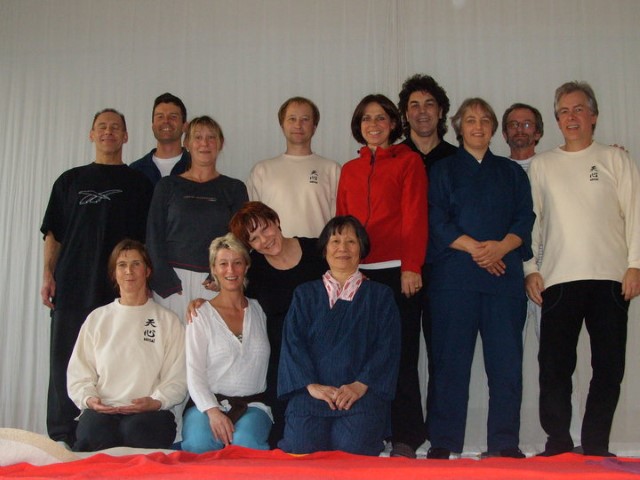 There was still a feeling of needing more 'cleaning' though, and so I signed up with a Japanese Seitai teacher sharing a Katugen Undo weekend in Hamburg, Kayo Tatebe.

The weekend was great, but something within me was holding back, until near the end, while participating in a two person Katsugen Soho session, I visually experienced the 'fire demon' in front of me, before entering into a dramatic spontaneous session.

Mystical experiences are not unheard of with Katsugen Undo, but are not so common either, the experience being usually a body and emotional clearing. This was something particular to me, which needed healing somehow and the journey was just beginning.

I got on well with the teacher, an amazing old Japanese lady who had been a semi-daughter to Noguchi, a major influencer on Kishi's work and I was able to organise a workshop in Brighton for her in 2010. She was very generous with her time with me over Skype through 2009 and I was able to get a feel for her amazing teacher, Noguchi. 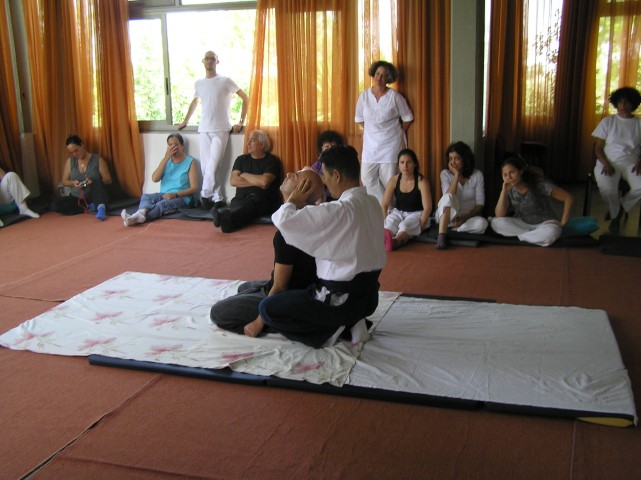 In 2009, I attended the 2 day workshop in Brighton once more and could only answer to the group questions on why I was there, that it simply felt part of my Way, a journey of growth for myself and for those I share it with.

I attended the Israel workshop in May 2010 at Neve Shalom, the Garden of Peace, where Palestinians and Israelis work side by side to bridge the chasm between their communities. It was an amazingly beautiful experience to share with the people there and one that I may write more about, as it went very deep.

I tried to organise a 5 day residential for Kishi in England in 2012 but sadly he became very ill in the months beforehand and we had to cancel it. 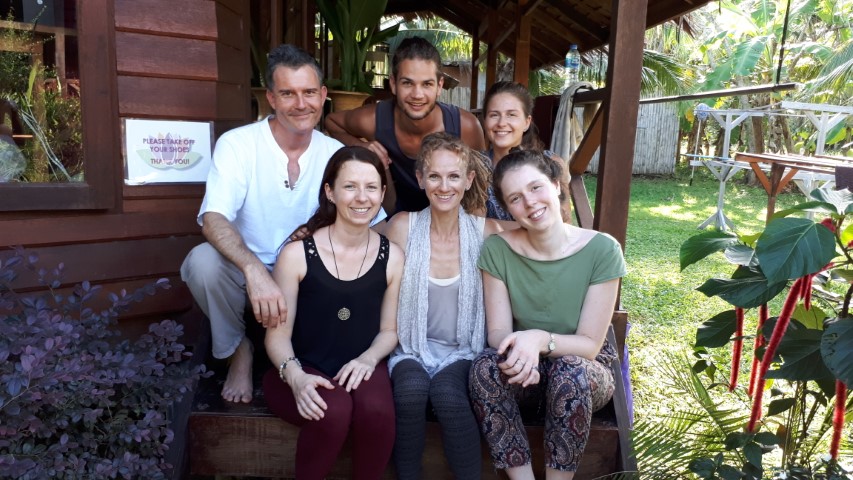 Sei Ki Training given by me in Thailand, 2019

The journey of working with him and his wife Kyoko to prepare for the workshop was very special for me though and has helped me become clear about my own Way of Harmony, my Sei Ki.

My own expression of Sei Ki is evolving now, a fusion of Tai Chi foundations & natural Spiral Qi Gong as a Way towards Tao, and the ability to enter into resonance and truly meet with another person as taught by Akinobu Kishi.

I started sharing Sei Ki based classes and workshops in Jan 2013 and since then have run them on a regular basis. I love it!

My Dedication to Akinobu Kishi

What: A mindfulness & touch based training for people experiencing extreme states and those who care for them.

Why: To come to a good feeling within yourself & enhance your capacity to hold safe space for others, even if you are an experiencer (at times) of emotional pain, trauma or 'psychosis'.

A HeartTouch training with a focus on 'self-nourishment' exploring the embodied foundations of co-regulation and trauma-informed care essential for assisting people experiencing complex trauma.

One to One Qi Gong Coaching

We usually have a good conversation at the same time. No topics are off the table. I am not a psychologist or counsellor. I'm a human being who has had plenty of tricky experiences and come through them.

I am happy to consider sessions with anyone whatever their state of physical or mental health.

These classes have much to offer us to develop greater embodiment and enhanced physicality which serve us well when we need to strengthen our physical or mental health resilience.

Open to people with any physical or mental health condition.

These classes have much to offer us to develop greater embodiment and enhanced physicality which serve us well when we need to strengthen our physical or mental health resilience.

Open to people with any physical or mental health condition.

This is a very gentle class inspired by the needs of a friend with osteoperosis and other health issues associated with advancing years!

Open to people with any health condition.